It’s almost mid-November, which means that I’ve been in the USA for 87 days now. I can only repeat myself and say again and again how quickly time passes by.

However, not much has changed at school except that the hockey season is officially over and that we now wear our winter uniforms.

On Friday, my host mother, her family and I made a two day trip to the Blue Ridge Mountains, about 3 hours away from here. There is the Shenandoah National Park in the mountains. The park is known for its densely forested ridges and forests with numerous rivers and waterfalls and a wide valley on each side.

Due to numerous stops in funny little villages with funny little diners, donut shops and general stores we arrived in the evening.

Even though we were awakened by the sunshine the highest temperature on that day was 0 degrees. We had planned to go horseback riding and despite the cold weather we did not let it stop us. After our horse trip we decided to take a hiking trail to the highest point of the national park. The view from there was stunning.

After we had seen a few more beautiful view points, we took a one and a half hour guided tour through stalactite caves, which was quite fascinating.

In the evening we unfortunately had to make our way back. And that for hours in the dark, over unlit country roads in the middle of the mountains, absolutely alone, in the middle of nature. Quite beautiful, but also quite creepy. Then one remembers that most of the USA consists of villages, fields, mountains or deserts like that.

I still have a school week ahead of me, and afterwards we have a week of Thanksgiving holidays, I can hardly wait. 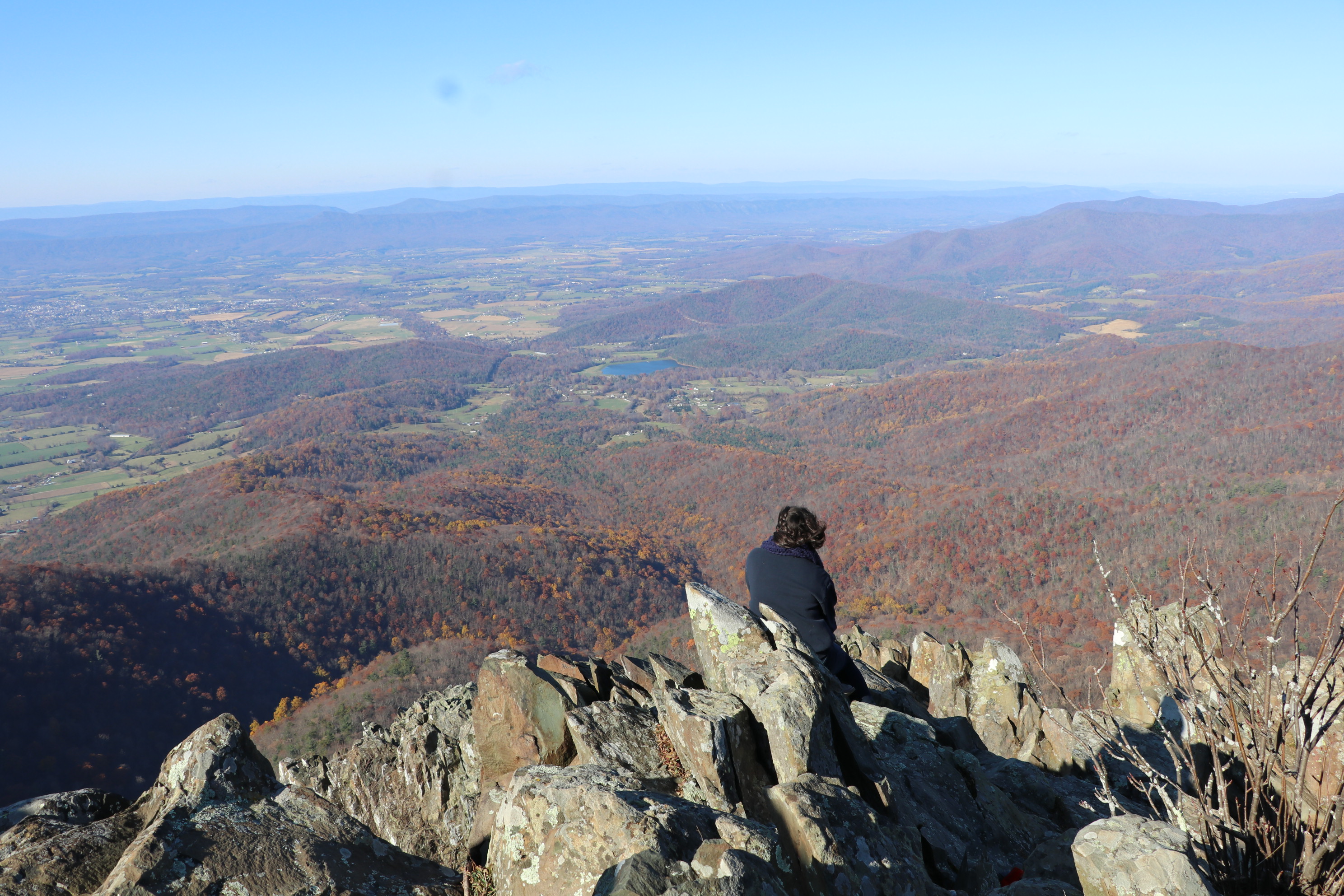 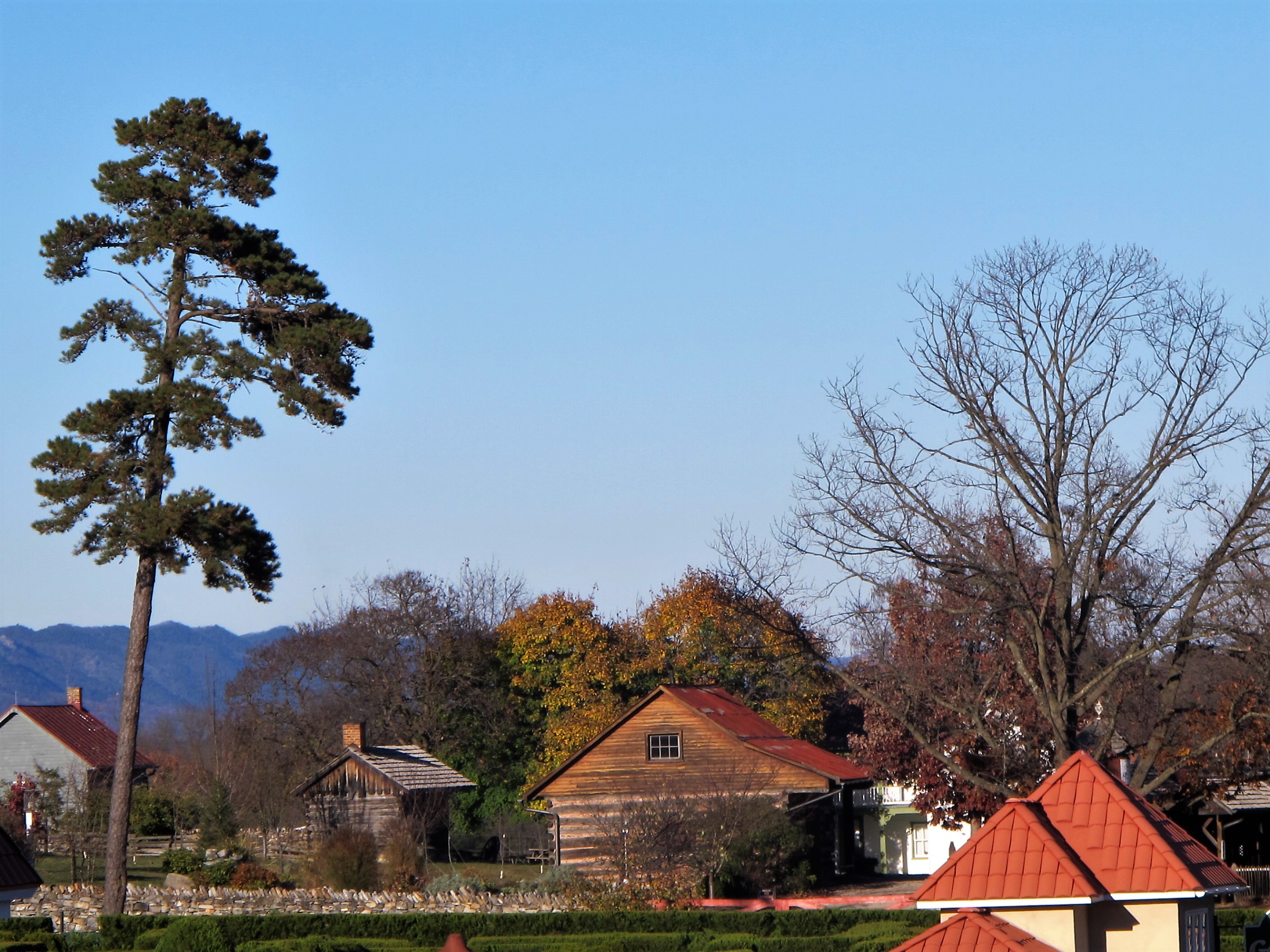 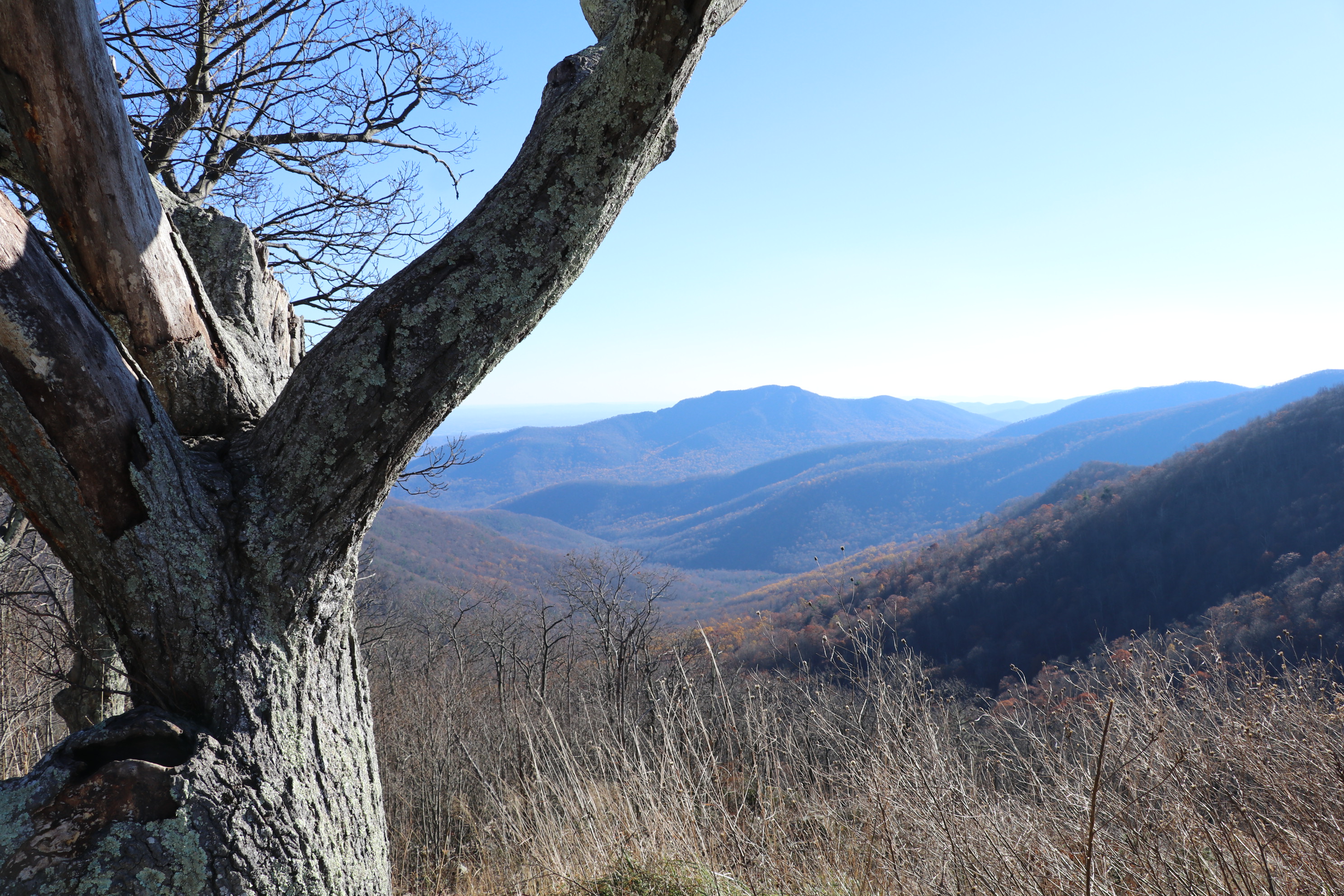 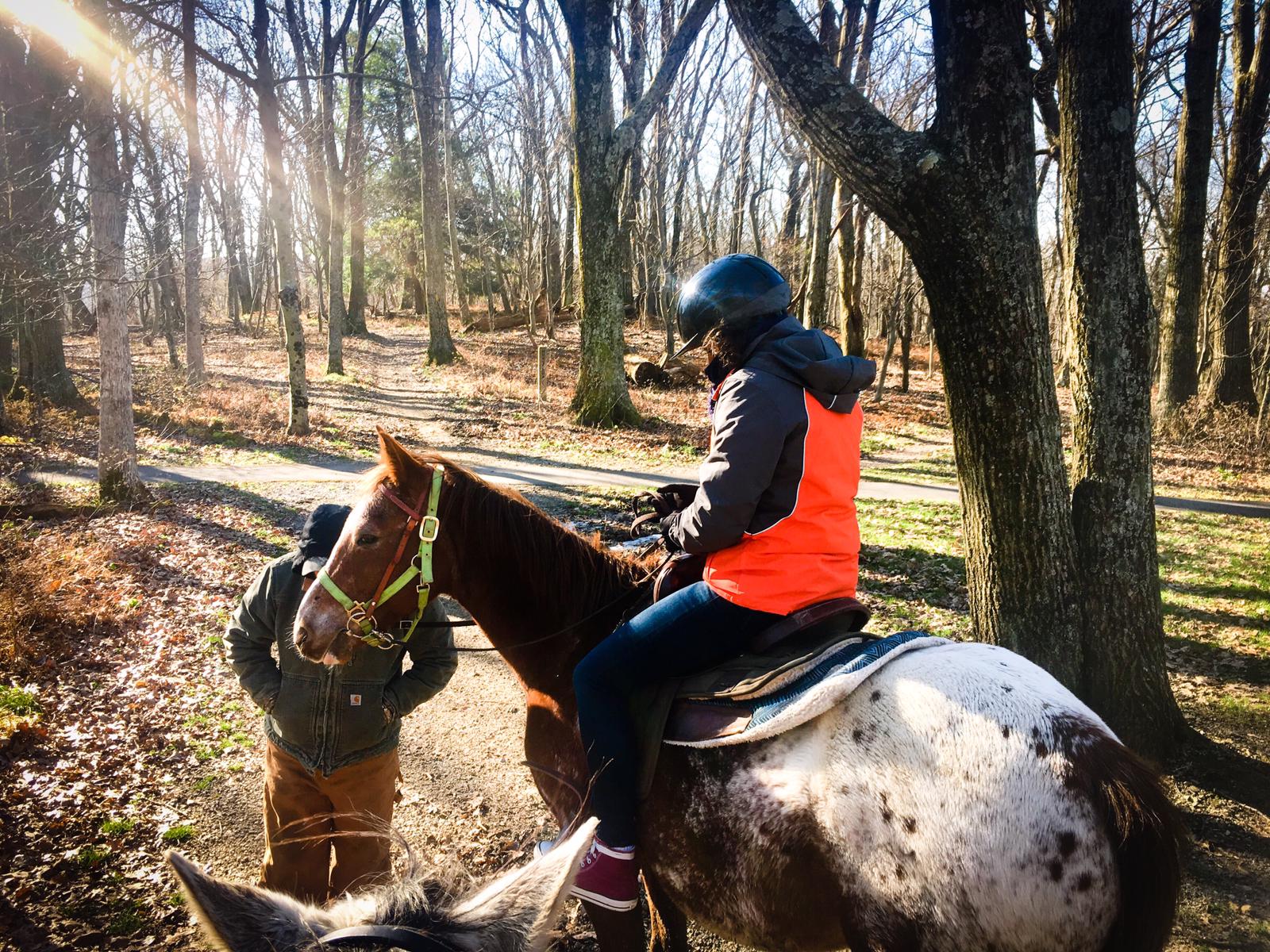