Another week has passed and my first Quarter of school is already over. This Wednesday all students met in our school gym to have a Pancake breakfast together. That was a pretty amazing, also because our school started a little later that day.

Friday was our first dress down day, which means that for once we didn’t have to wear our uniforms. In addition, the school day was much shorter, and so we were allowed to already leave school at 12 o’clock. My host mother picked me up and we went out to have lunch in a pretty little but cool restaurant. Later that day the hockey team and I made our way to Norfolk because we had a very important game there. Luckily we won.

On Saturday me and my hostmom went to a homecoming football game and a traditional tailgate before the game started. The game itself was much better this time than the game two weeks ago, because there really were a lot of people in the stadium. The atmosphere during the game was really special.

Unfortunately, we had to leave in the half time show because I had a big hockey game of my own and the whole school was called to come. The game was incredibly cool because we had a really big audience. Our whole team felt amazing and kind of like national players because we played in a big stadium, we sang the national anthem together, we were introduced and even had a game commentator. Fortunately, we also won and so the evening ended very well.

On Sunday I went shopping with a friend to look for a dress and shoes for “Ring Dance”.

We had a really nice day, and it was another really cool weekend. 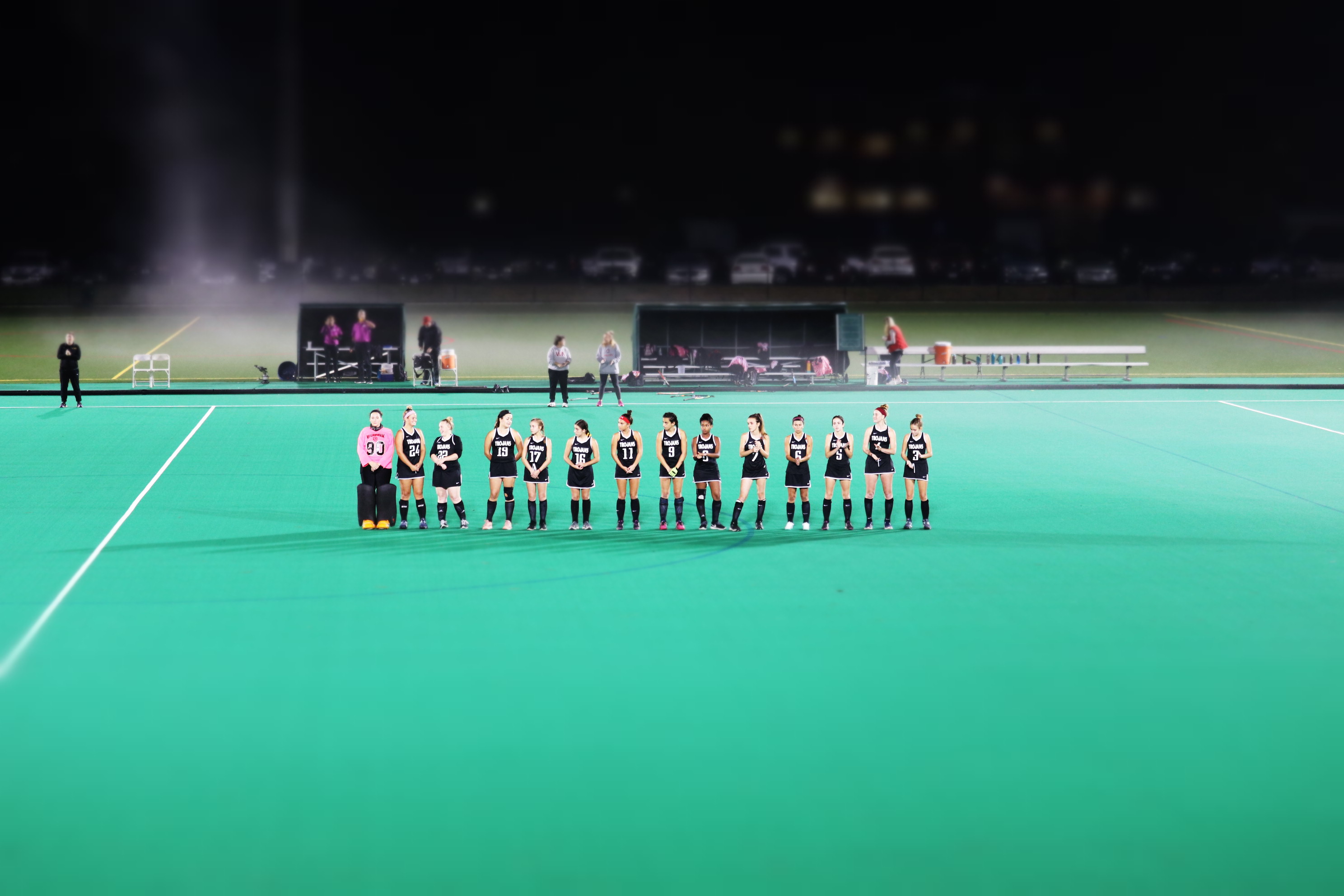 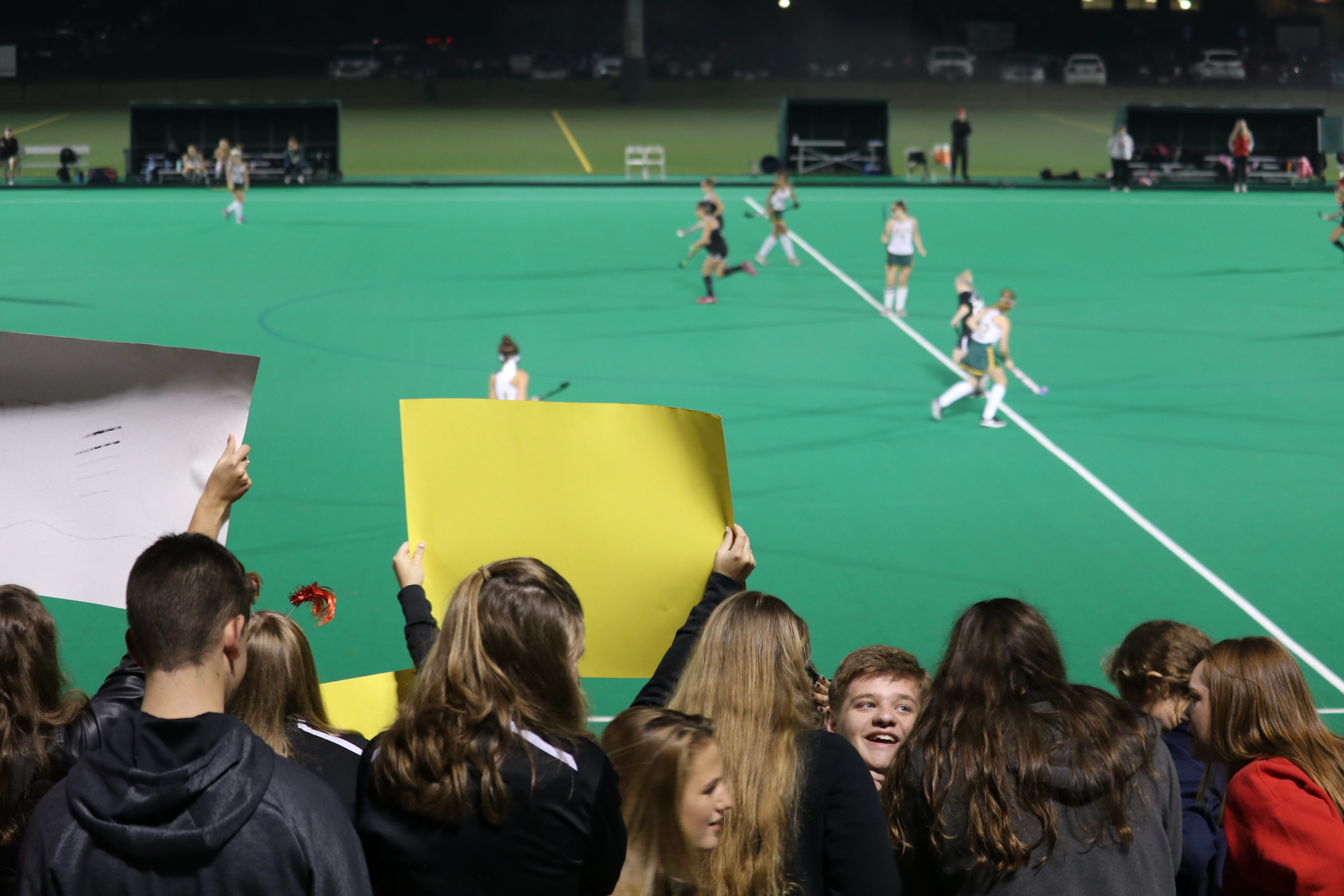 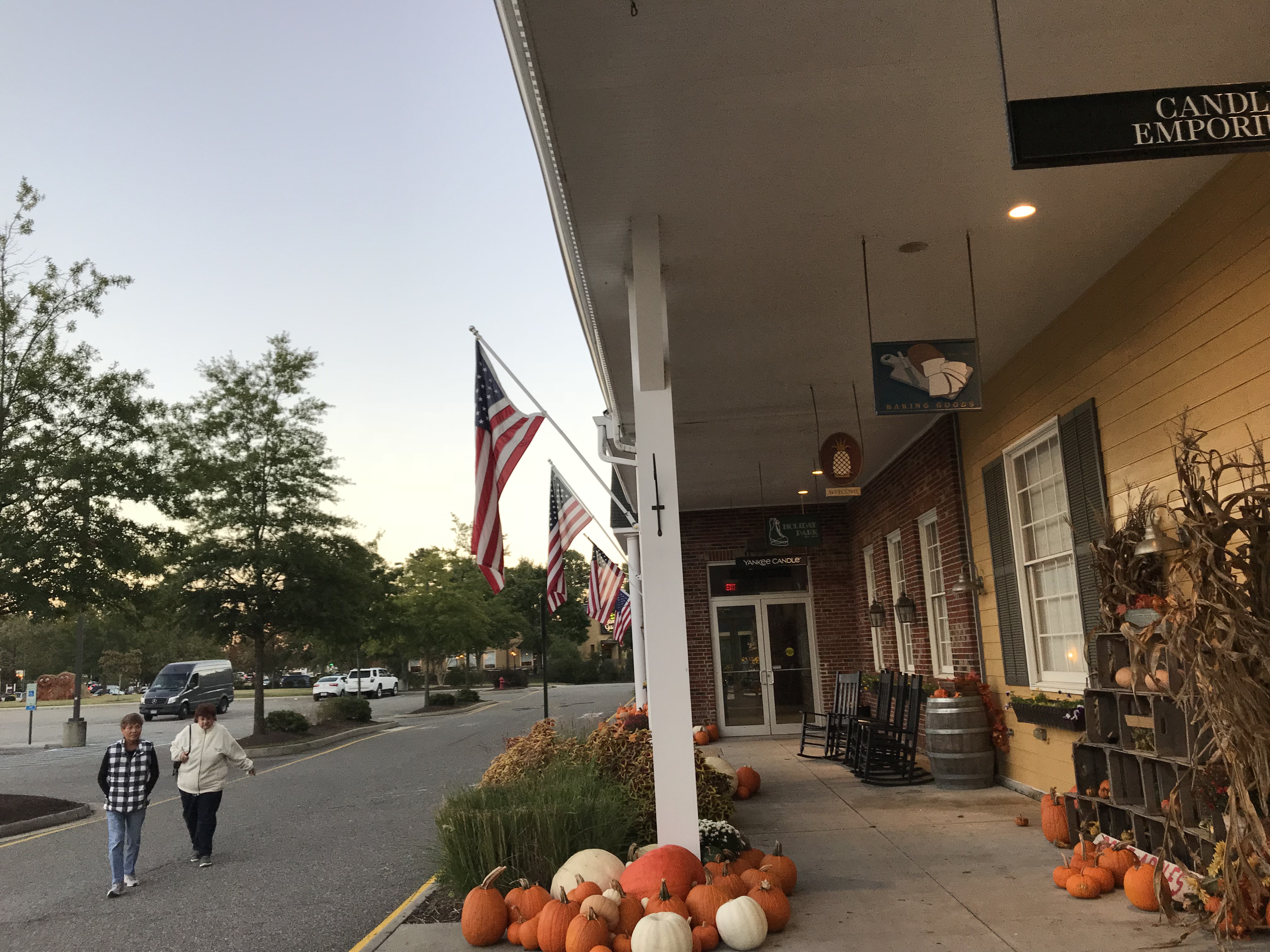