Unfortunately, I have already reached the point where the end of my semester stay is pretty close. There are only nine more days of school and three days of “Exams” left. Then Christmas break will start, where I will see my family again. After that I only have a short time in Williamsburg left before I leave for Philadelphia to spend two weeks there.

But well, let’s stay in the moment, because luckily I’ll still be spending two more months here. Last week I had two hours of track practice every day after school, which was really cool because I love the newly discovered sport. On the weekend my host mother took me to a little Christmas market in Yorktown. It was a great atmosphere there and in the afternoon we had dinner at the beachfront of the river.

On Sunday we had over 20 degrees, which was amazing. In the morning I went to have breakfast with a friend in a typical American diner, which is right next to mine and his Neighborhood.

Later that day I went shopping for Christmas presents. As soon as it got dark, my host mother and I drove to Colonial Williamsburg, because there the “Grand Elumination” took place. That is a big firework, that symbolizes the Opening of the “Christmas season” every year. So the entire population of Williamsburg gathered at different places to watch the great firework. It was really spectacular and lasted almost half an hour.

At the moment I’m sitting in school and it’s hard to believe that I’ll only enter this school I love 12 more times. But I try not to think about it too hard because the thought of leaving really makes me sad. 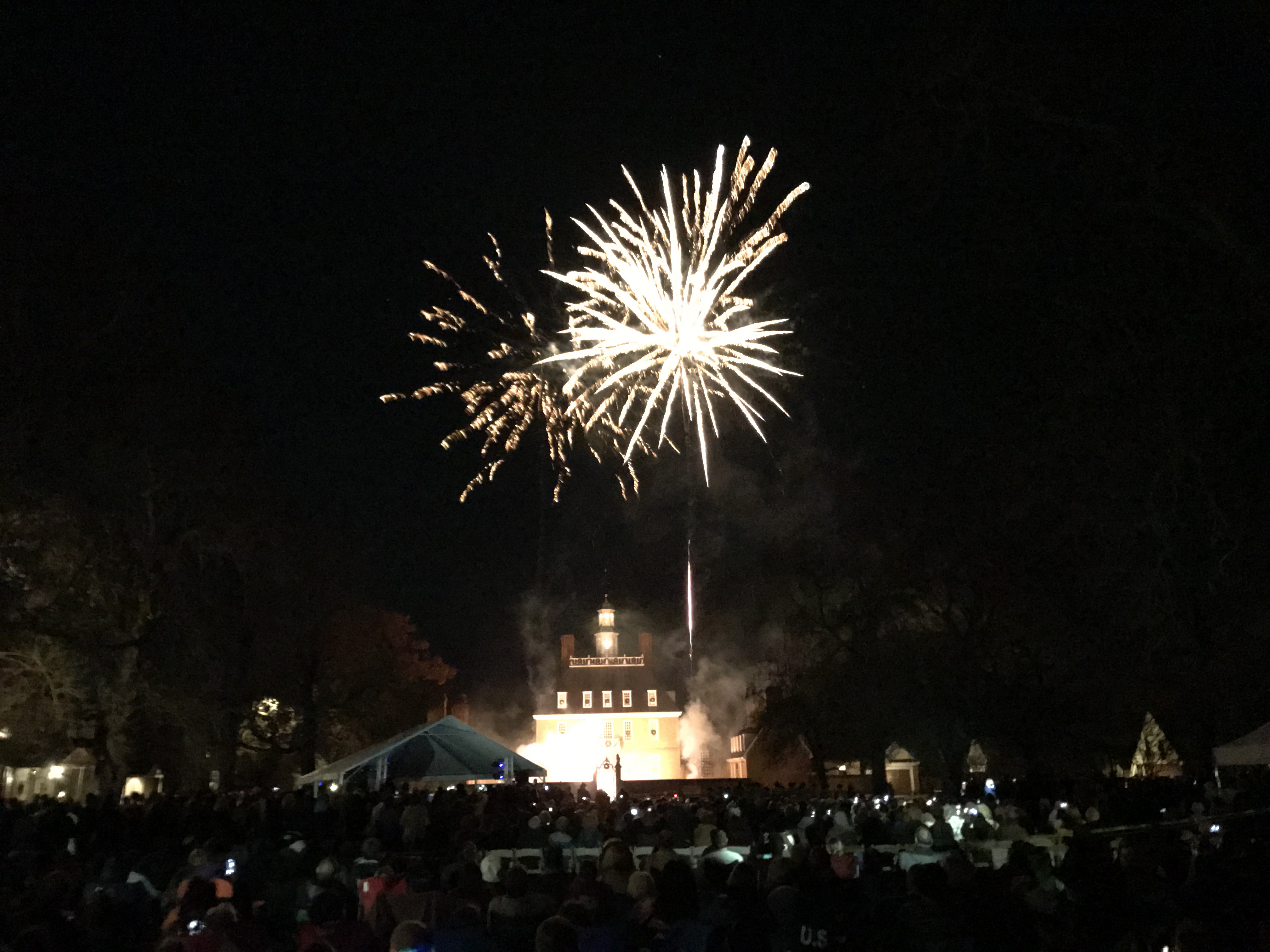 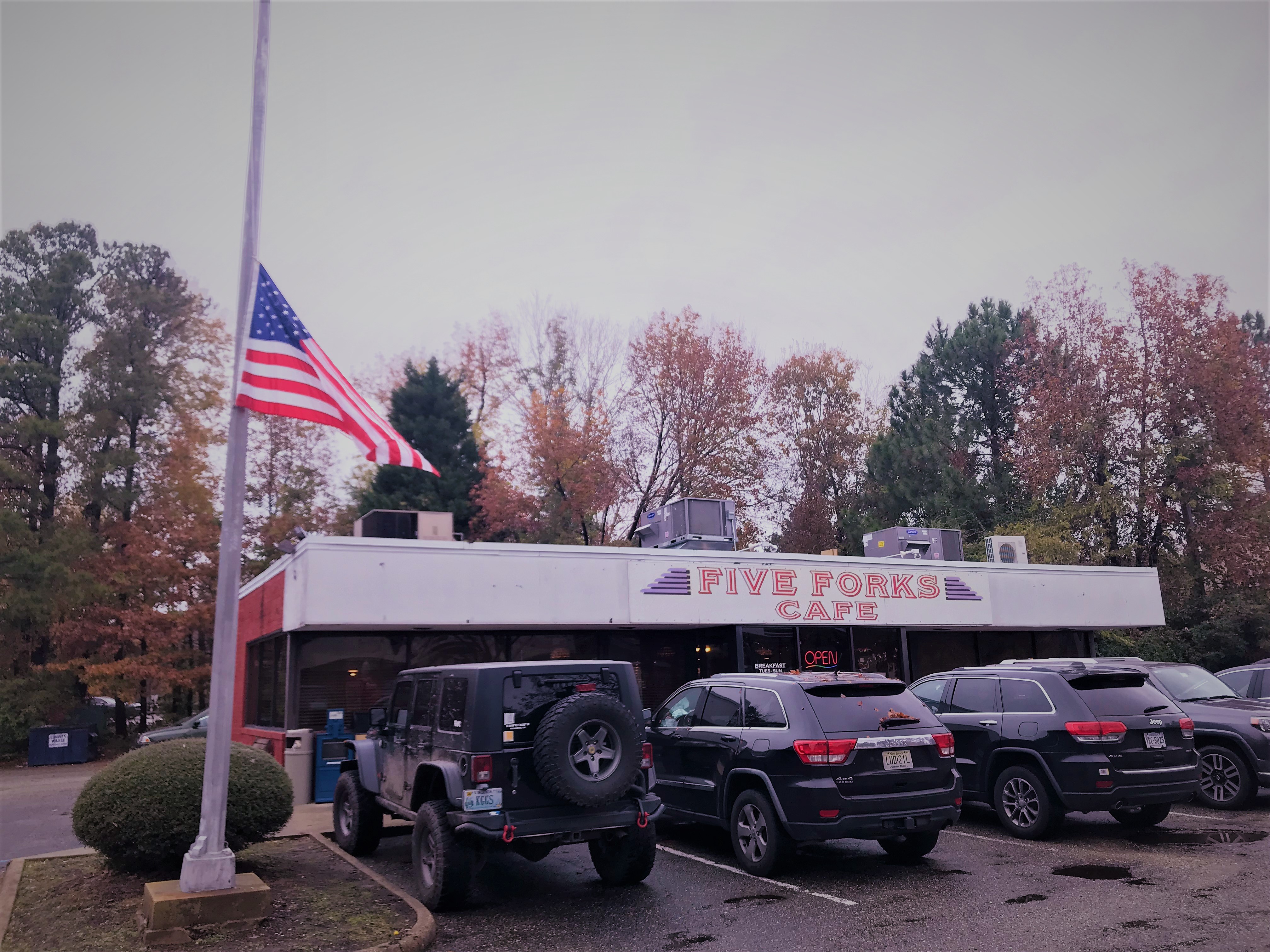